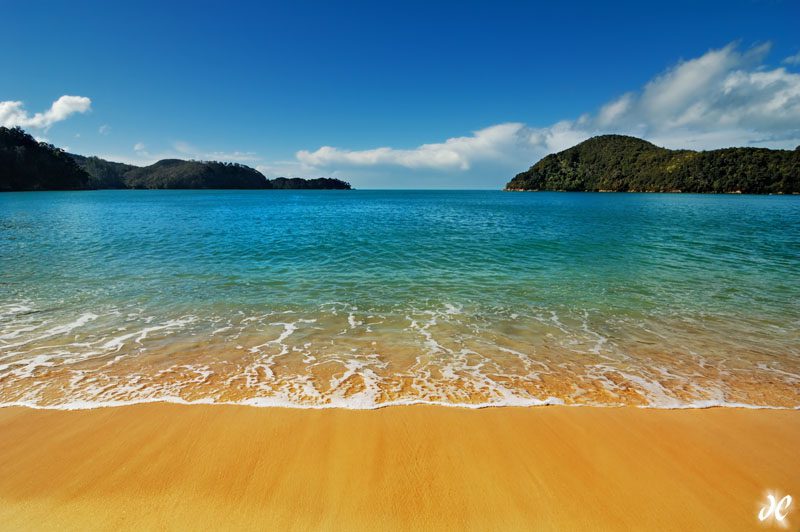 From Golden Bay to Ranui House – with love

On a Friday night in March 2022, Melise Tilley was told she had leukaemia. Four days later she was on a plane leaving her home in Golden Bay for Christchurch Hospital.

“I went to the doctor thinking I just needed some iron tablets. I never dreamed I was so sick, or would become so sick, and that for the next six months I would be in a city where I didn’t know anyone. It was so scary. I had nobody but Ranui and the people there. Ranui House became my family.”

After five weeks in hospital, Melise (or Mel for short) was released to Ranui House where her sister joined her while she continued her treatment as an outpatient.

“We stayed at Ranui for four and a half months before I was allowed home. I’ve been back and forth quite a bit for surgery and treatment since, and I’ll have more stays coming up as I get ready for a stem cell transplant. It’s frightening but knowing that Ranui is there for me is so reassuring,” says Mel.

During her treatment Mel had various family members spend time with her in Christchurch, a city she has grown to love, and they were always welcome at Ranui House.

“It’s such a wonderful place and everyone there is just so lovely. It sounds crazy but when I went to hospital one of the things I worried about was how or where I would do my laundry. But having family around me, an apartment to call my own and all my own facilities – Ranui really was a home away from home. All those little worries were taken care of.”

One of Mel’s favourite days at Ranui is Wednesdays when staff, volunteers and those staying at the House enjoy afternoon tea together. It was at one of these afternoon teas that talk started about the Bone Marrow Cancer Trust’s upcoming Charity Golf Tournament and Melisse had an idea.

“Someone mentioned they had once won a Golden Bay package at the tournament’s charity auction. I had a friend with me from Golden Bay and we just looked at each other and said ‘we could do that’. So we did!”

Mel and her friend contacted Golden Bay locals and businesses asking for donations, with the result being a prize package including accommodation, wine, experiences, vouchers for local restaurants, movie tickets and tours.

“I wanted to do something to give back to Ranui House. I’m not in a position to give financially but organising this Golden Bay package was my way of saying thank you.”

“And it wouldn’t have happened without my incredible community in Golden Bay, who gave so generously. You don’t have to look far in small communities to find someone who has experienced Ranui House.”

The Golden Bay package was auctioned at the Bone Marrow Cancer Trust’s Charity Golf Tournament, held in October 2022, which raised $61,000 for the Trust.

“I’m so proud that my community played a part in raising those funds. My time at Ranui House left me gobsmacked by how many amazing people there are out there. All the wonderful staff and volunteers at Ranui House, The Good Bitches who drop off baking, the ladies in Ashburton who handmake quilts – there really are a hell of a lot of good people out there that make Ranui House the very special place it is.

“Ranui House has been there for me. I’m just so pleased I could do something to give back and show my heartfelt thanks.”